IN SEARCH OF DESDEMONA

“Truth Surfaces From The Unexpected” 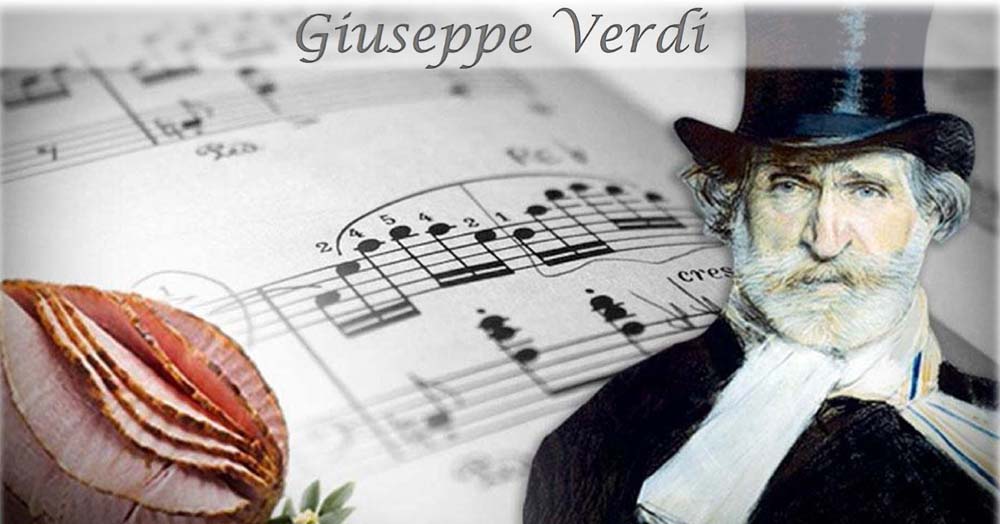 “Carmela, the play is a gem! You have created such a beautiful story from Verdi’s life. The dialogue you have written makes the characters come alive for the audience (or in this case, the reader), and we cannot help but care very much about these people. Thank you for sharing your play with me!”
Roger Malouf, Metropolitan Opera

The year is 1887.  Giuseppe Verdi and his librettist, Arrigo Boito, are looking for an angelic voice to sing the role of Desdemona in the new opera, Otello, to be staged  at La Scala. The composer and librettist go to Giuseppina Strepponi’s studio to audition her young artists. Upon approaching the studio, they hear a lovely soothing voice. Who is she? Finding the door open, but not wanting to be seen, Verdi and Boito hide behind a room divider from where they observe the young lady comically acting out now Gilda … read more

In Search of Desdemona
Scroll to top