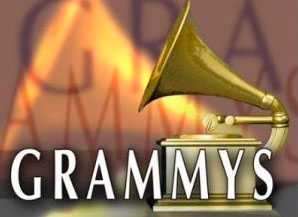 One of our competition winners received a Grammy 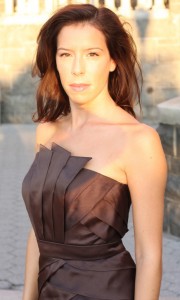 Audrey Luna, the first place winner of the 2008 Altamura/Caruso International Voice Competition is among the cast who won a Grammy last night.